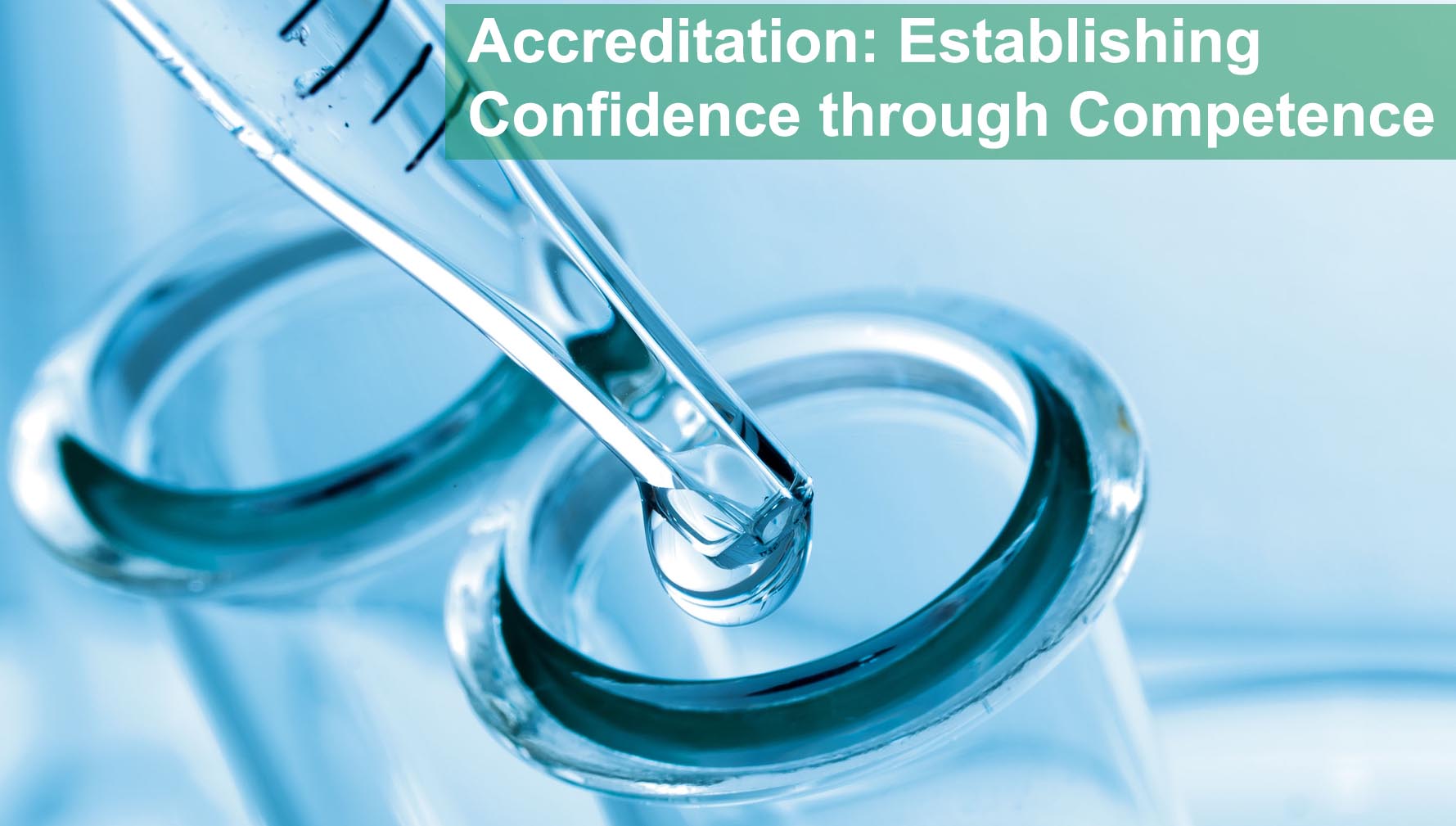 The West African Accreditation System (WAAS) was established in 2010 by the Regulation No. 3/2010 / CM / WAEMU, of the Council Ministers of the Economic and Monetary Union of West Africa (WAEMU), relating to the Scheme for harmonization of activities of accreditation, certification, standardization and metrology in the WAEMU.

The work that led to its creation and operation was developed within the framework of three Quality Programs (2001-2005 / 2007-2012 / 2014-2019) of the WAEMU Commissions and the Economic Community of African States of West (ECOWAS), executed by the United Nations Industrial Development Organization (UNIDO) and funded by the European Union.


The aim was, like the other regions and states, to provide countries members of an accreditation body ready to assess the competence of conformity assessment bodies, including certification bodies, inspection bodies and laboratories operating in the WAEMU.


Ultimately, the WAAS was designed as:


Côte d’Ivoire was chosen, after open call for nominations to all WAEMU Member States, to host WAAS headquarters. 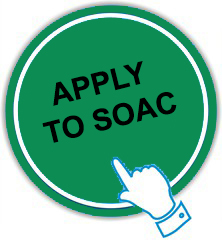 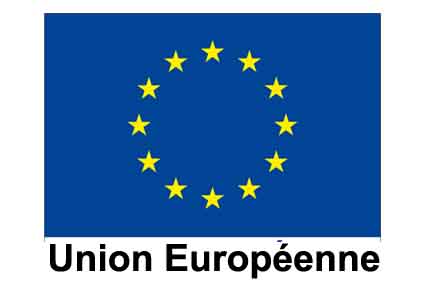 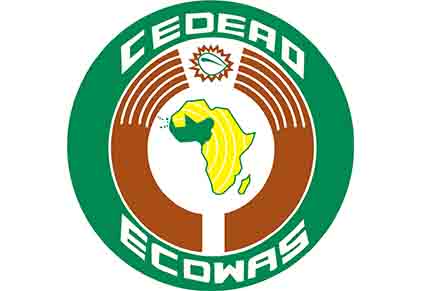 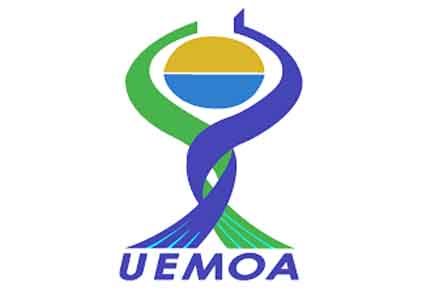 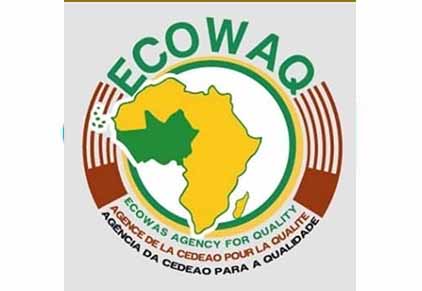